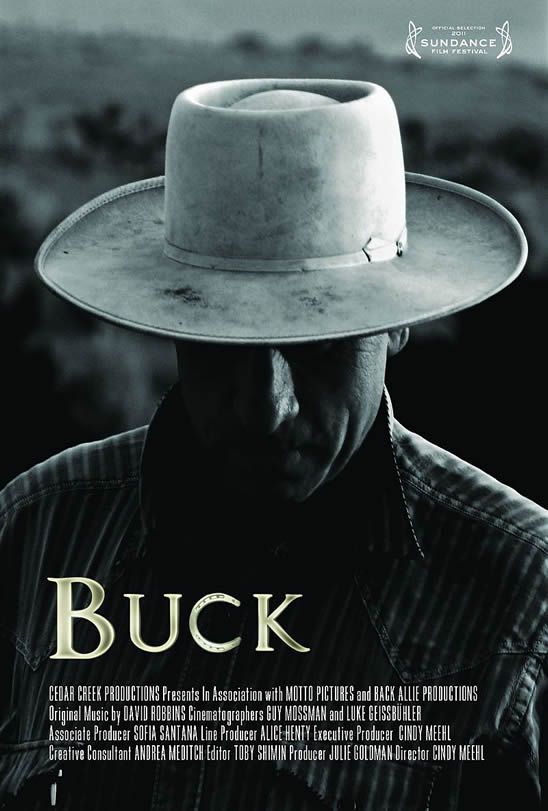 A Man A Plan A Canal Panama 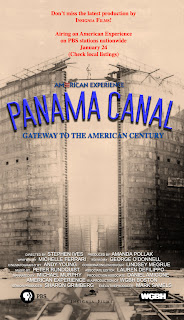 Another Bang Up collaboration with the Folks at Insignia Films.

On August 15th, 1914, the Panama Canal opened, connecting the world’s two largest oceans and signaling America’s emergence as a global superpower. American ingenuity and innovation had succeeded where, just a few years earlier, the French had failed disastrously. But the U.S. paid a price for victory.
Posted by Peter Rundquist at 6:00 AM No comments: